Electrical Components That Can Malfunction 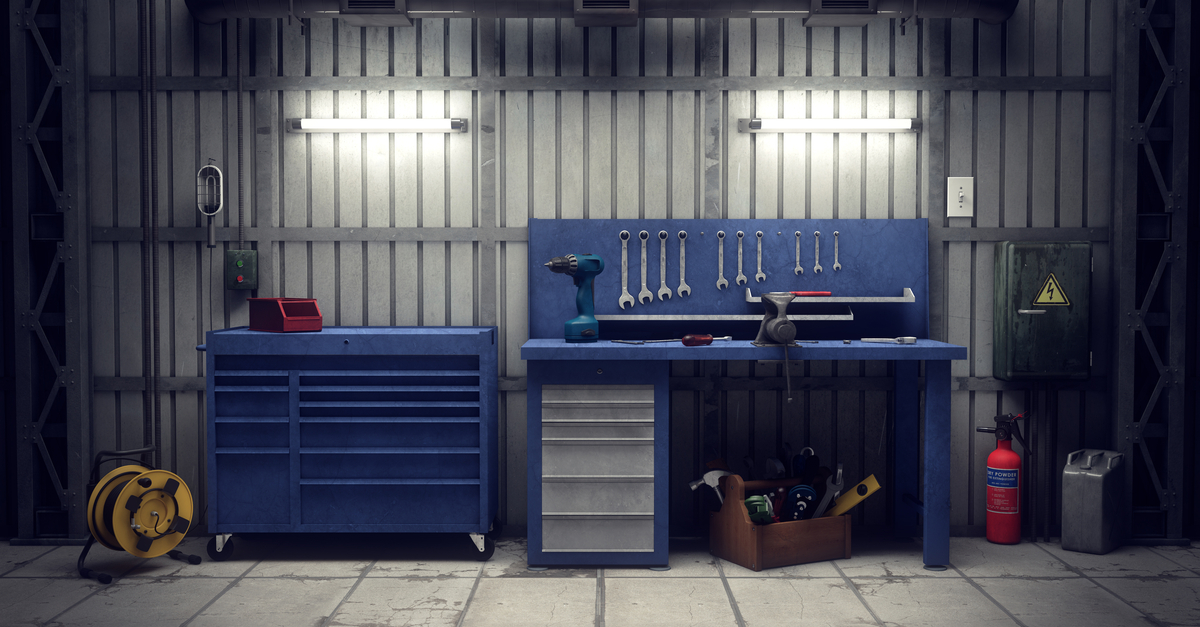 Why Won't My Truck Start?

The Battery is the Most Common Cause of Electrical Problems. The majority of the time, a truck will not start is due to the battery needing replacement. Symptoms your batter needs replacing can be, turning the key and nothing happens, or when it takes longer to start, instead of starting right away, the engine has to work harder to start. Another problem with batteries can be that the terminals or cables are corroded; this does not always require replacement, simple cleaning of the terminals can be a quick fix.

More serious problems with a truck not starting can include a bad alternator, starter, or solenoid; these will require truck repair. If you hear a clicking sound when you turn the key and the lights, entertainment system, and other electrical components still function, this is a sign that the problem is the starter. When the truck between starting and not starting, this can be a sign the solenoid in the starter is going out, and the starter will eventually fail. Sometimes it might seem like a batter problem at first. However, after charging or jump-starting a truck, then driving it for at least 30 minutes, and turning it off when you try to start it again, the batter is dead is a significant sign the problem is a bad alternator.

Sensors Can Lead to Many Issues

Sensors are built into different parts of the engine to help detect specific problems. When a diagnostic check is run on a vehicle, the sensors help tell it where the problem is located. However, bad sensors can also cause all types of problems. Modern vehicles have so many sensors it is hard to list all of them, but here are a few to give you an idea of how extensive they are; voltage sensor, engine speed sensor, fuel temperature sensor, vehicle speed sensor, oxygen sensor, coolant sensor, mass airflow sensor. These are just a few of the sensors.

Some symptoms you need truck repair can be easy to ignore, yet you should have them checked anyway. If your entertainment system stops works, your cooling and heating will not turn on or off, electric windows will not go up or down, or your electric locks stop function, take it to a mechanic for truck repairs. These symptoms can be a simple blown fuse, but they can also indicate problems that are more serious.

You need to get the truck electrical repair whenever you smell anything unusual. If you smell smoke, burning rubber, or burning plastic, these are signs there is a short in the electrical system. Sometimes this can require simple truck repair, but any electrical short can lead to more severe problems later and should be checked by a mechanic as soon as possible.